How many kids do you have? 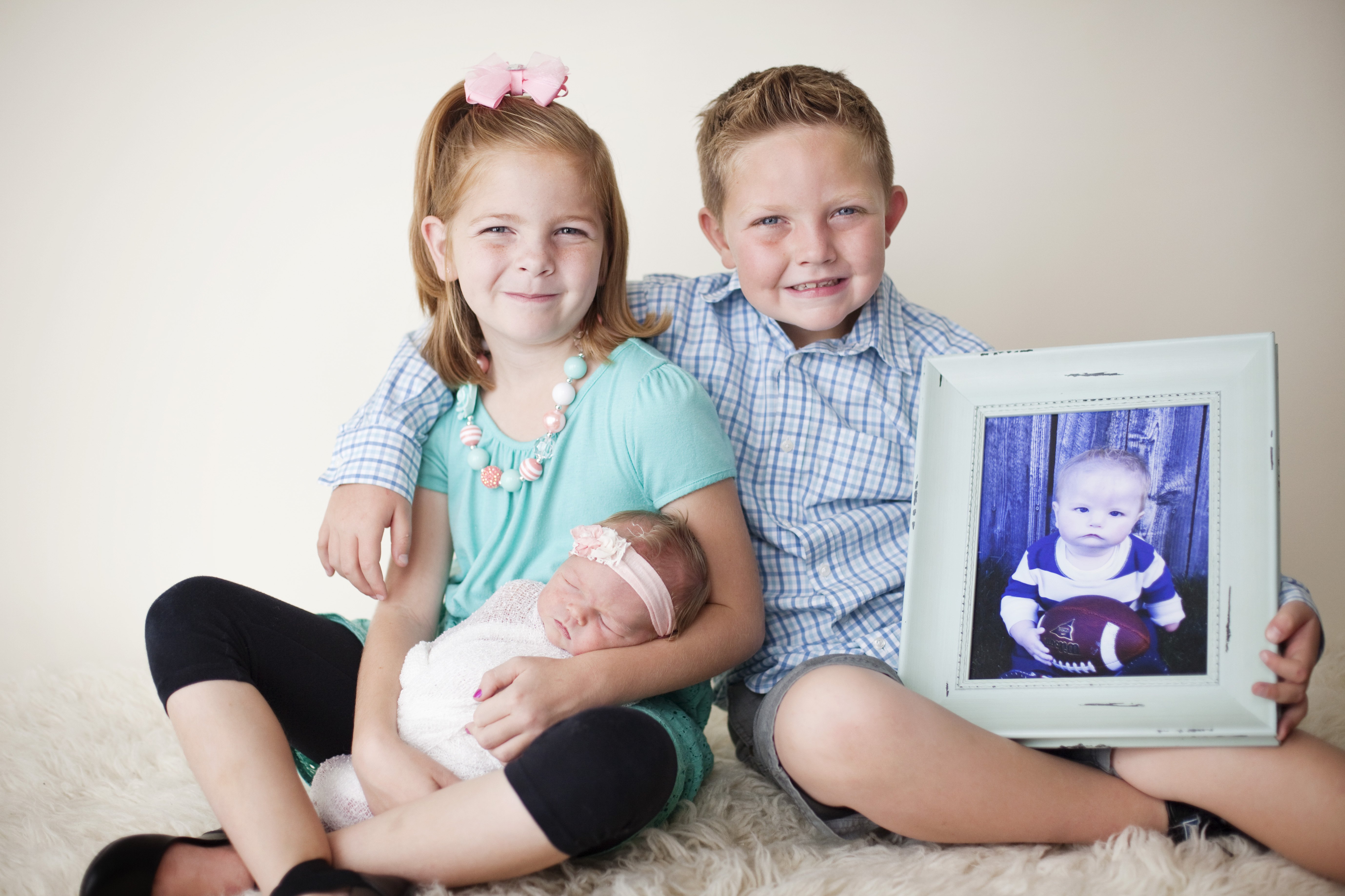 Before April 11, 2013 we would get so excited to receive the question “How many kids do you have?”. It came so naturally to talk about our kids with anyone we met. What parent doesn’t love to brag about their kids a little bit when invited?

Now I get extremely nervous anytime I can tell that dreaded question is coming. I often find myself steering the conversation in a different direction as I can tell it is approaching. This only makes me feel guilty inside that I am having such a hard time answering?it.

About a month after Tate had passed away I was at work in the break room. We had a party coming up where our families were invited to attend and there were two girls discussing the party. One of them turned to me and and said “You have two kids, right Travis?” It was so close to the tragedy that I thought everyone in the company knew. It shocked me and all I could say was “Yes” before I left the room.

As I walked back to my desk I was absolutely disgusted in myself that I didn’t correct her and make sure they knew I had three kids. I tried to play it off as a simple mistake, but it was the first time I had been faced with that tough question. It blindsided me and I had no idea how to answer it.

I found?very mixed results while?scouring the internet to find out how other parents handled that tough question. I made the decision to always include all of my children, no matter what.?I never wanted to?feel the guilt I felt that day after not including Tate. No matter how awkward the conversation turns,?I am so proud of all of my kids?and will proudly tell anyone that asks about them.

I imagine some people may be rolling their eyes about this topic as it may seem like such an easy question to answer. With most people it is a simple small-talk question and we can give a quick response and the conversation moves forward without a second thought. It is the people that genuinely care, the kind of people I try to emulate in my own life, that make it difficult. You know, the ones that ask the follow up questions because they really want to know more about you. The problem lies in the fact that because these people really care, they really sympathize with you. This typically leads to tears and hugs, and depending on where you are it can be kind of awkward.

Sometimes you get the people that ask the follow up questions and aren’t ready for the bombshell that you are about to throw at them. I feel bad for these people because they have no idea what is about to hit them. You can see the shock in their face as they are searching for the right word or phrase to say at that moment. We have learned how to handle these situations with as much grace as possible as we quickly change the subject to try and help them out. I can’t blame them for the shock, I would have no idea what to say either.

At the end of the day, the hardest thing for a grieving parent is the thought that people may forget your child. I will take the awkward encounters any day as long as it allows me the opportunity to share how awesome my son is. I love Tate and I am so grateful he is in our family. I want to shout his story from the rooftops because he has taught me so much.